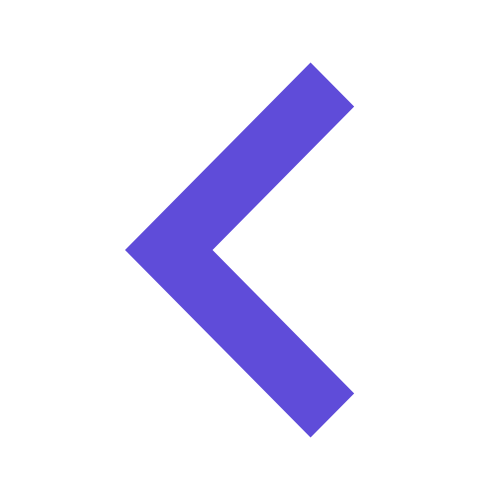 The place of designer in future economy

Which economy are we really in today? From the time humankind started consciously recording events for archival purposes, our world has seen about four different types of economies, often overlapping each other. More or less. The agricultural economy, the barter trade economy, the industrial economy, and the information economy. Earlier to that, we had the stone-age and the metal-age economies.

Today, some scholars reckon, we have crossed over into what is ‘the innovation economy’ or ‘the creative economy’ where the value of an individual or organization depends on their capability to create something that can change the world or make it better. What role does a designer play in such an economy? Or here’s a more interesting question first: did designers or design thinking exist in the earlier ages and economies?

Surely, design as a discipline taught to young people or practiced by hunter gatherers or farmers did not exist. But the processes by which hunting implements were crafted or ploughs were created was a design process. The point being that ‘design’ is not a job or a role that came to be because of an industry wave, it is a faculty of the human mind that has always existed. We, in today’s economy, are more conscious of this faculty and the benefits it can return than we ever were in our history.

As we move further into the creative economy, as cycle times for producing new and improved ideas and products get crunched, the ‘designer’ will cease to be an entity separate from any industry. The design function will be a horizontal across domains. Organizations will aim to in-grow and in-source their own design talent. And while ‘design’ itself will pervade all fields of endeavor, the ‘designer’ will specialize in specific areas. In mature organizations, design will kick off the business cycle and not merely supplement it. Business schools are likely to morph into hybrids of design schools, even as design methods to solve global problems gain more credibility and prominence. A lot of things are possible with ‘design’ at the center. But who knows, just like it was not called ‘design’ when the first spear was created from stone and stick, the creative economy might just call it something else.

Here is an article you might be interested in. How Generation Z will Shape the Digital Economy 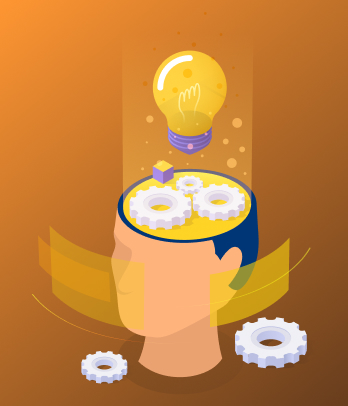